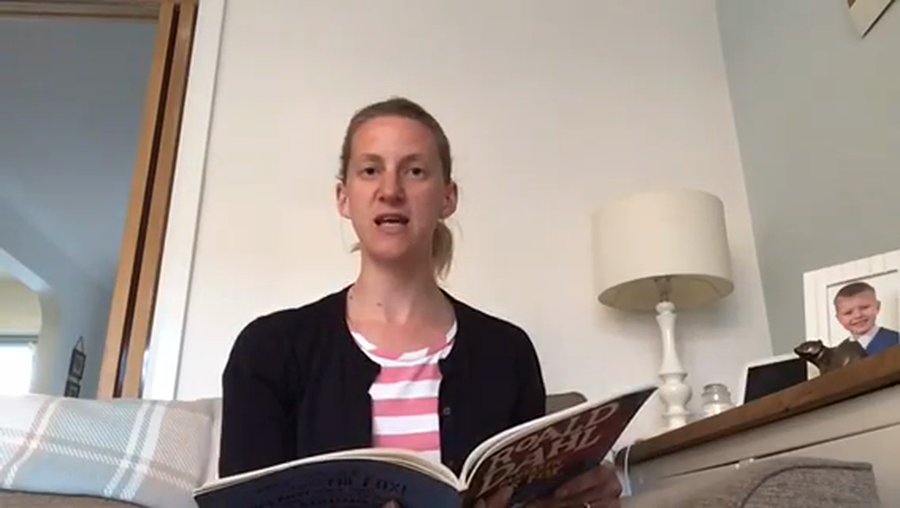 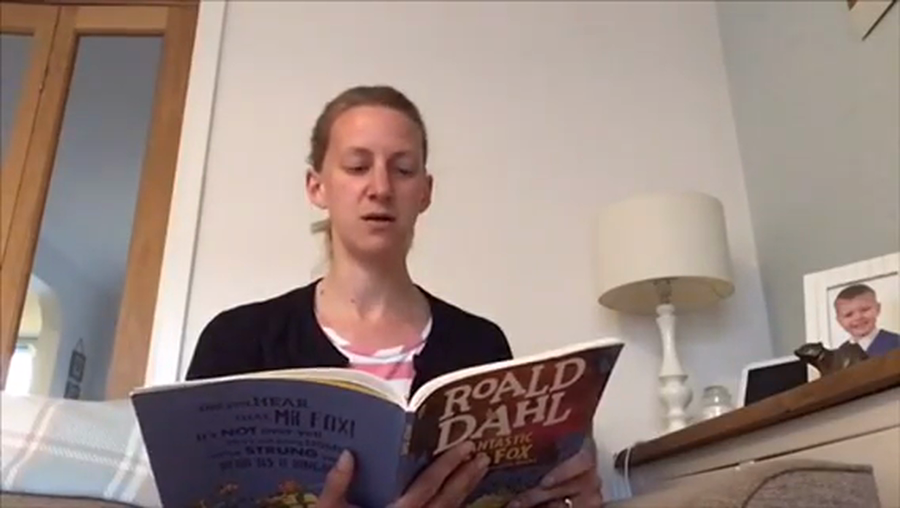 Watch the PowerPoint about the Story of Thomas and then complete the worksheet.